MARCH TO SANCHAR BHAWAN : Programme given by striking GDS Unions - a grand success

A massive rally conducted by the thousands of participants and leaders was forcibly stopped by a team of para military forces and blocked it. There after protest meeting was held in the Parliament Street.

Many of the Circle Secretaries, active Comrades represented from the Divisions were also addressed and directed the GDS CHQs not to withdraw the indefinite strike till our justified demand is reached.

The General Secretaries of GDS Unions offered thanks to the Trade Union Leaders and participant GDS comrades for the Dharna Programme. 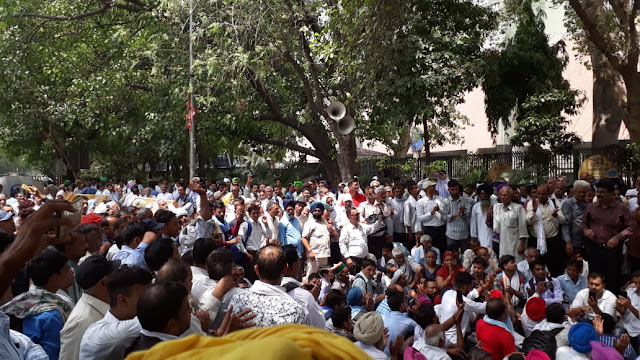 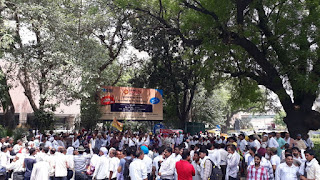 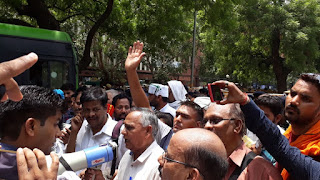 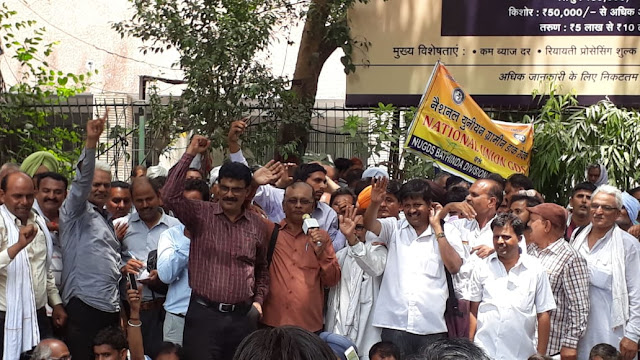