The 3rd Central Working Committee meeting has been held on 04-04-2014 in the Conference Hall, MLA Hostel, Civil Lines, .

Com.M.Krishnan, Secretary General, NFPE attended as Chief Guest and addressed the meeting. The Secretary General explained in detail about all the efforts of the NFPE and Confederation  for the cause of Organization and demands of GDS and the importance of filing case in Supreme Court for Regularization of GDS. 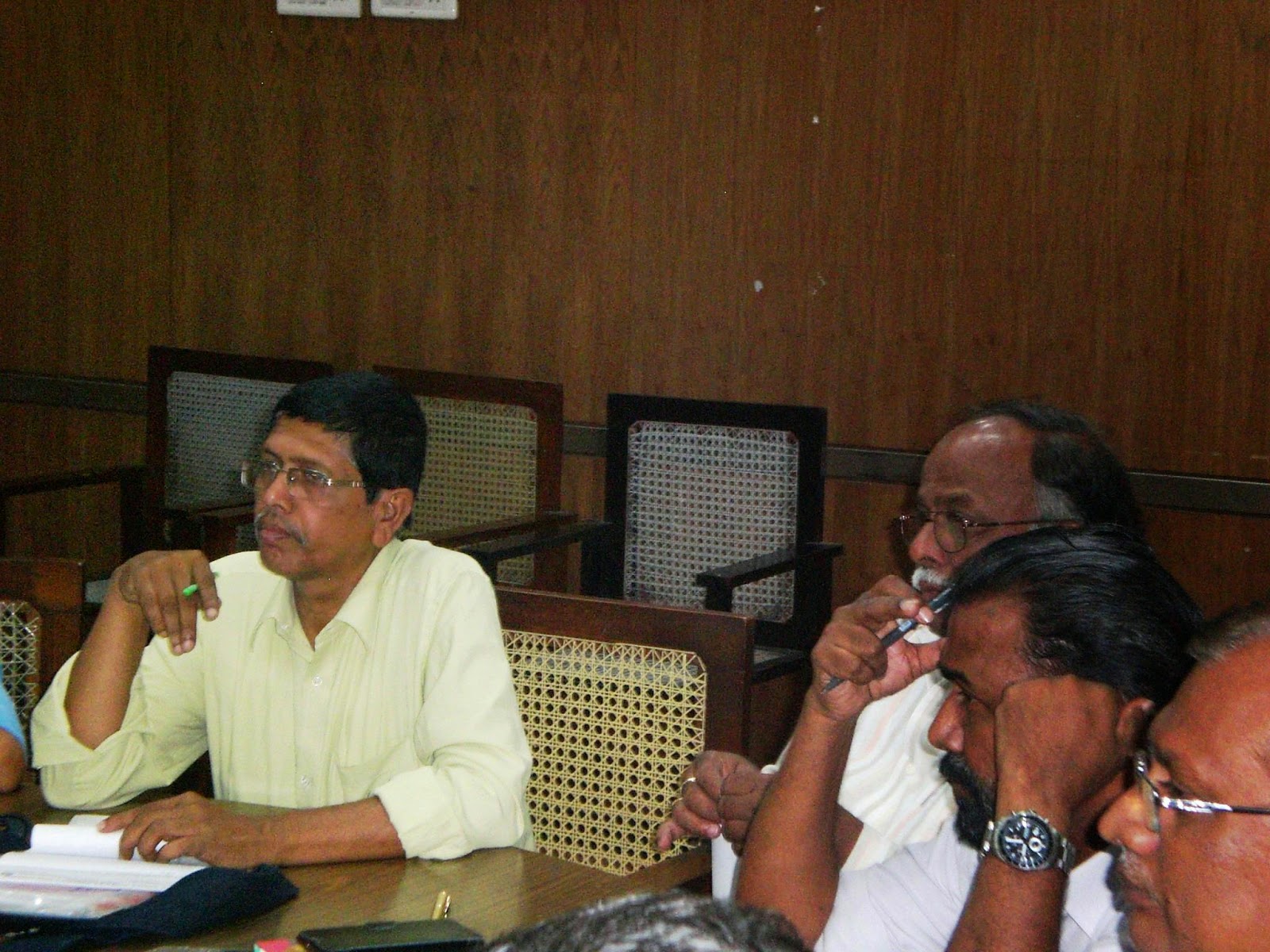 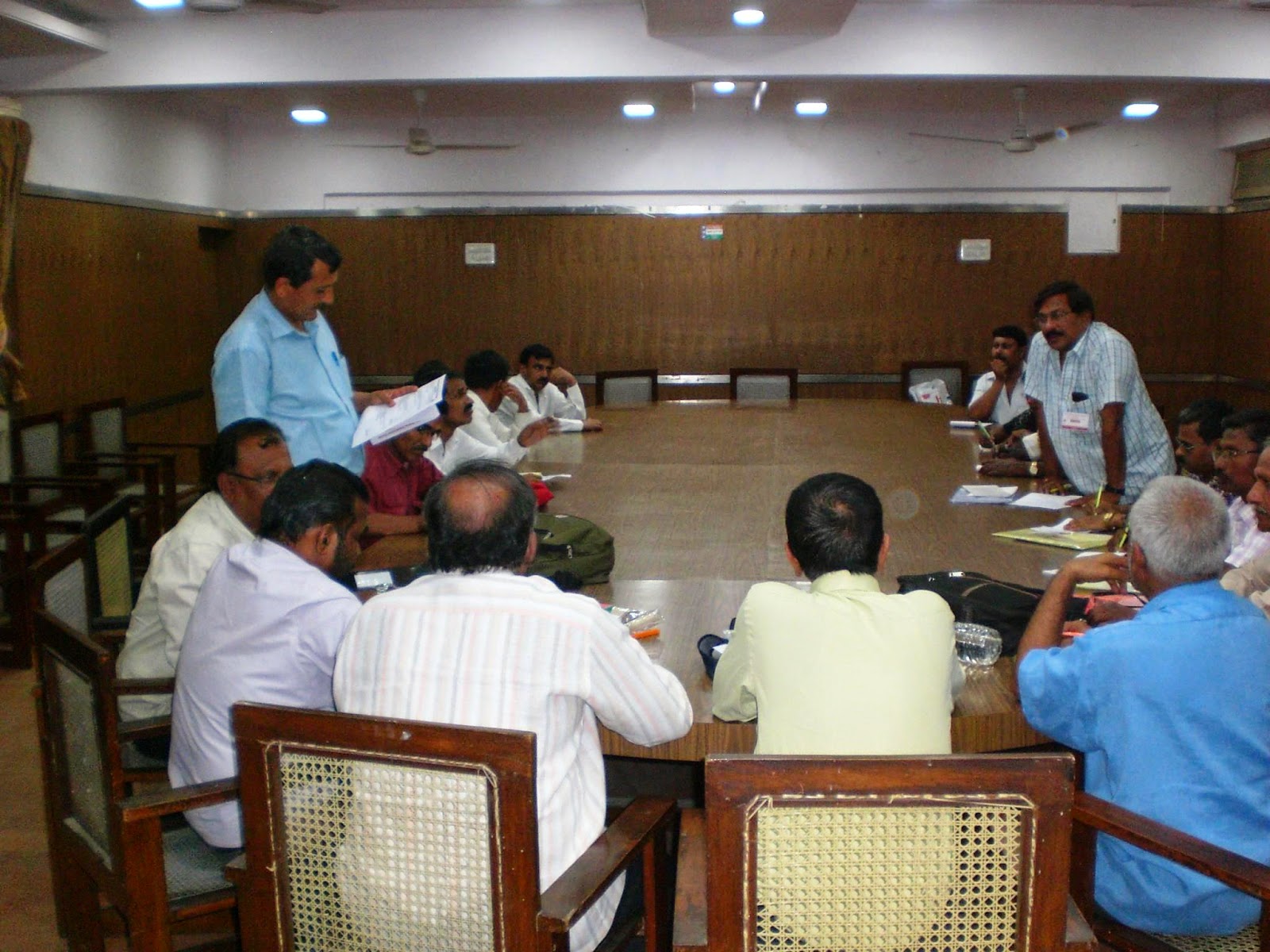 20 CWC members attended the meeting and deliberately discussed on the agenda items and problems in the divisions and circles to the notice of the CHQ & NFPE. 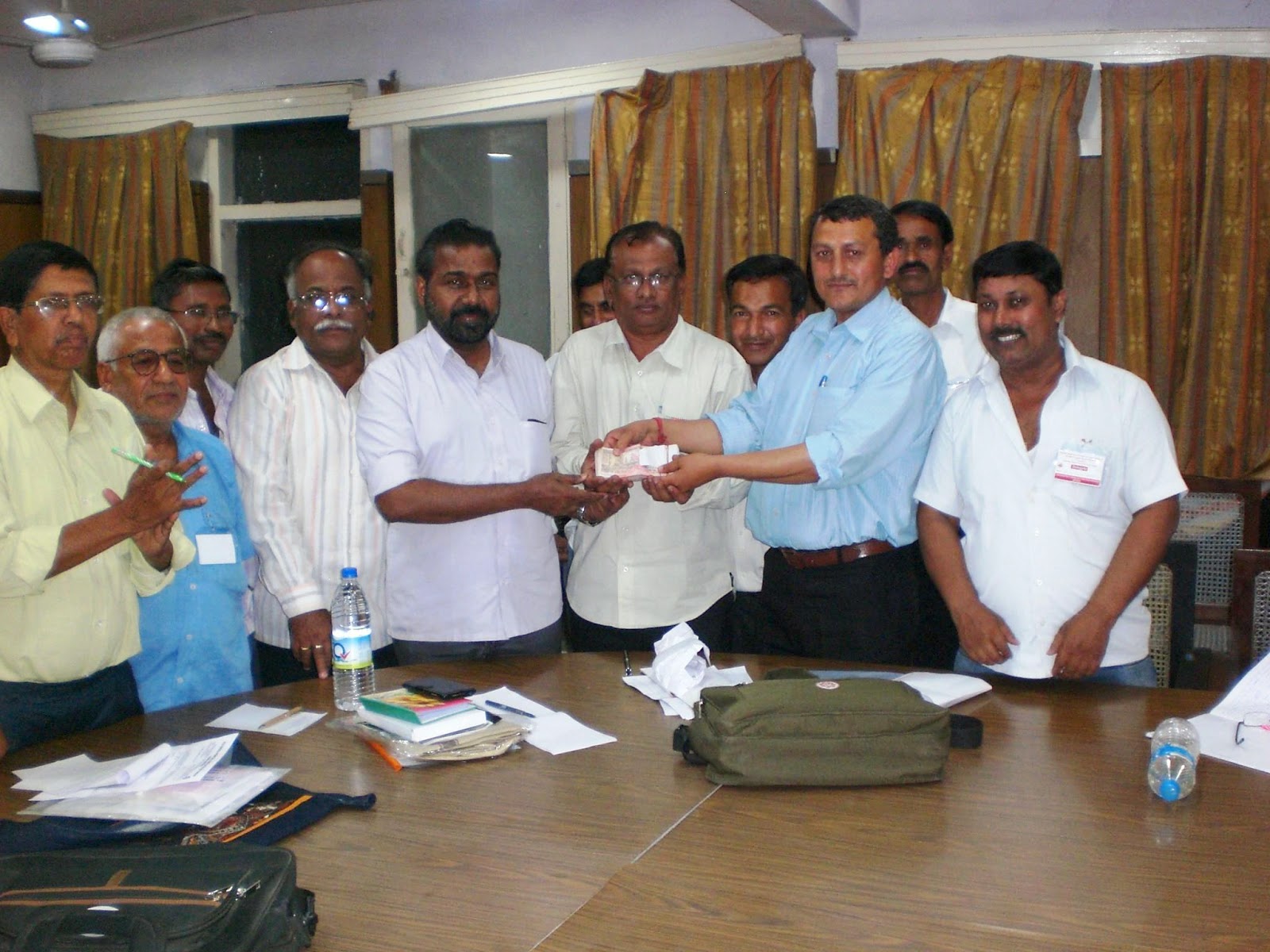 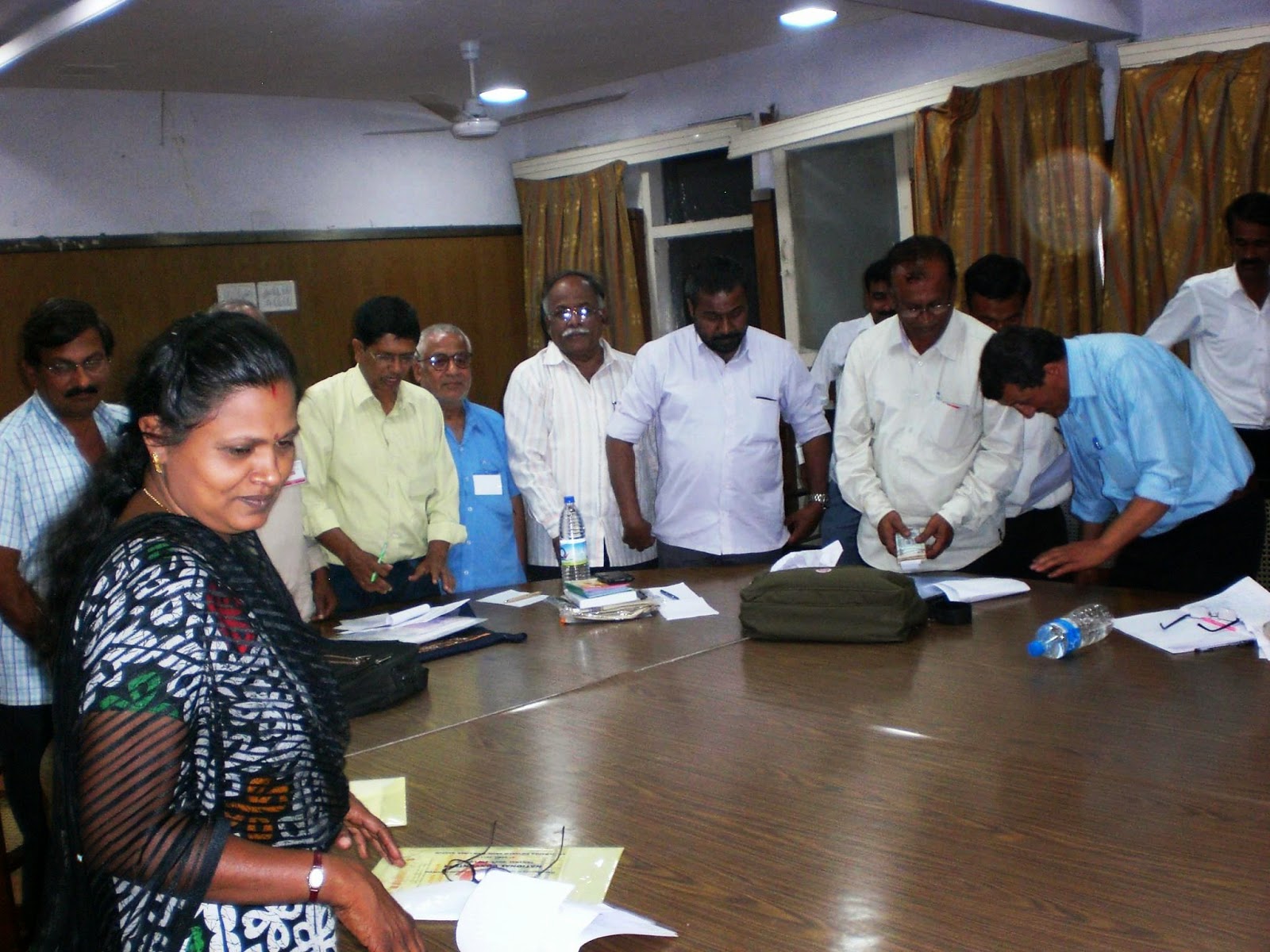 All the CWC members appreciated the generosity of the GDS Comrades of Shimla Division for their valuable contribution and praised inspiration and mobilization on the issue of financial assistance to CHQ and NFPE for the exercises  & activities being done for the GDS.

The following decisions were taken in the CWC meeting :

= An adhoc committee/Executive body/organizing body should be initiated in each every division in the name of AIPEU GDS (NFPE) with in a stipulated time, being prepared for the process of reverification.

= Popularize the activities of NFPE & AIPEU GDS (NFPE) and all struggle programs through pamphlets, circulars and such information should reach each GDS member.

= Condemn the anti-NFPE & anti-GDS activities being propagated by anybody at any level.

= Increase the percentage of  withdrawals of GDS members from other unions particularly AIPEDEU/AIGDSU by taking consent in favour of AIPEU GDS (NFPE).

= Collect subscriptions for the union @ Rs.10/- per month at the time of DA / Bonus payments and allocate the funds to all higher bodies positively.

= Mobilize the GDS members to the ensuing program in  i.e., Hunger fast in front of Parliament with 50,000 GDS during September, 2014. 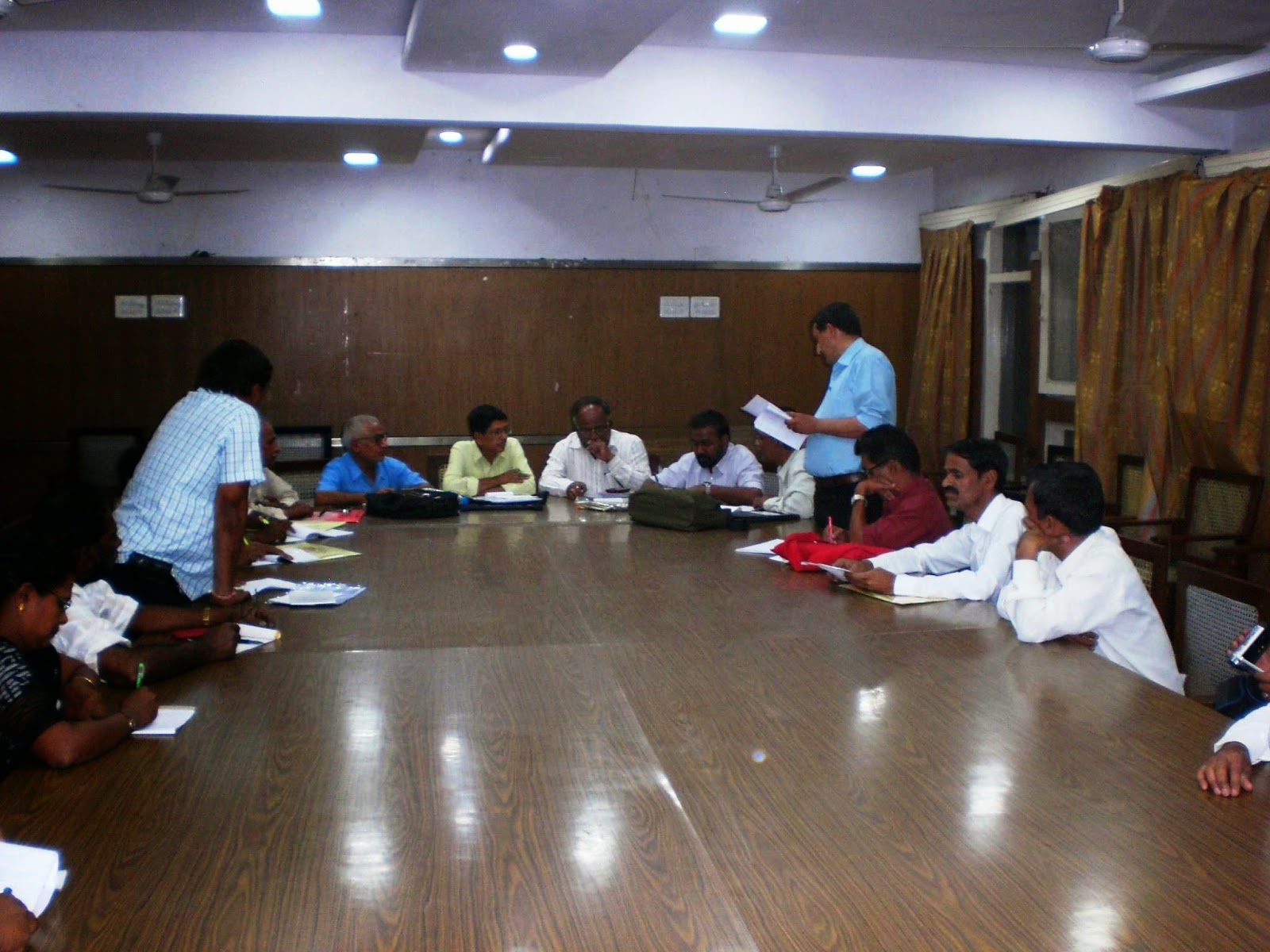 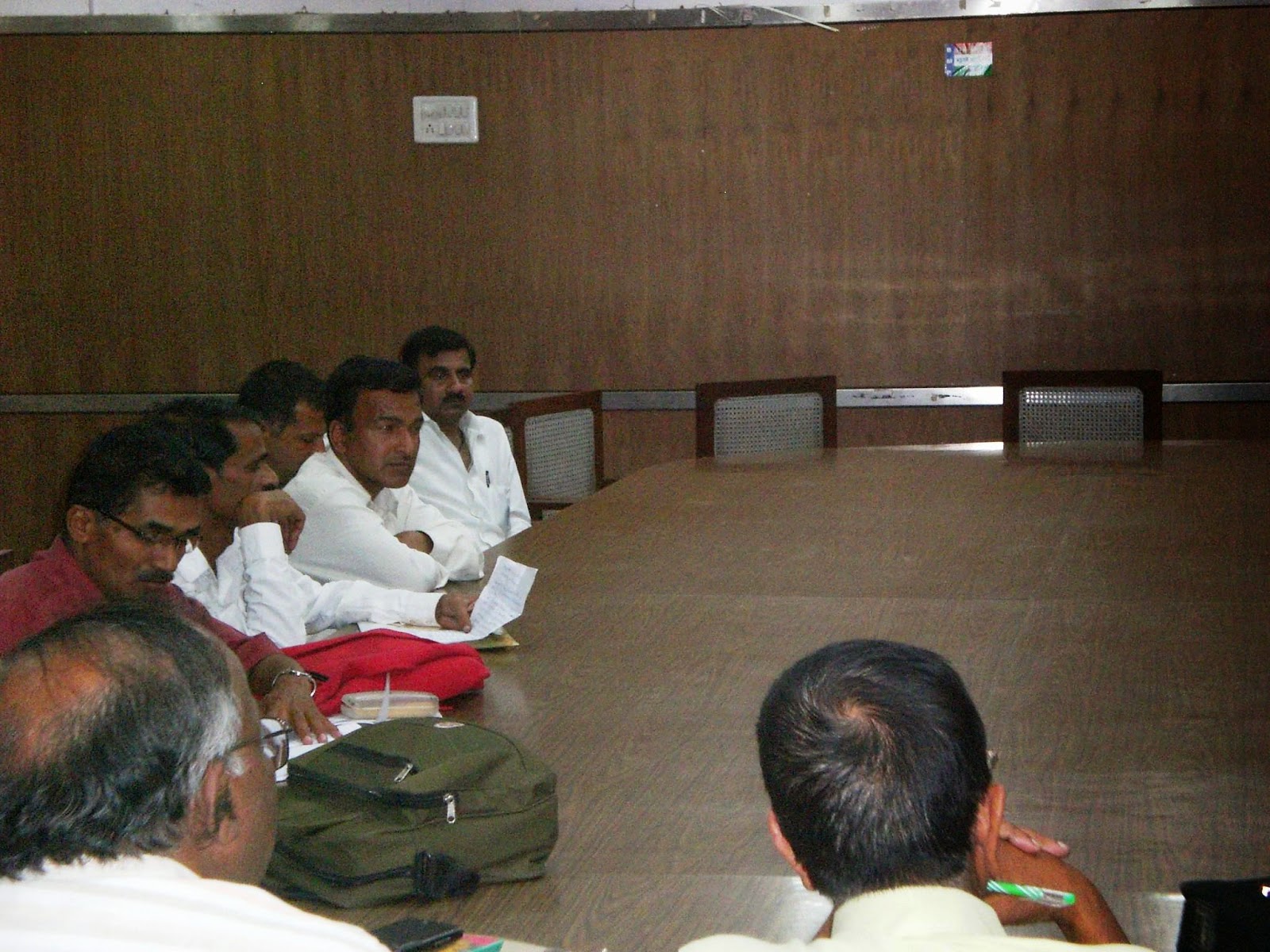 CWC meeting concluded with the vote of thanks offered by Com.V.Murukan, Financial Secretary, CHQ.